TERRITOIRES IMPRIMÉS is an international artistic-exchange program initiated in 2015 by Rencontres internationales de la photographie en Gaspésie and Diaphane – Pôle photographique en Picardie. It focuses on international exploration and dissemination by offering a unique program of exchange residencies and exhibits. Starting in 2017, the program will be enhanced by a third component devoted to publications.

In 2018, Serge Clément and Martin Becka are exhibiting photographs as the results of their residencies projects, as part of 15th edition of Photaumnales.

Serge Clément was invited for a creative residency by Diaphane in 2017, as part of the partnership with the Rencontres Internationales de la Photographie in Gaspésie and with the support of the Franco-Quebec Fund for Decentralized Cooperation. + 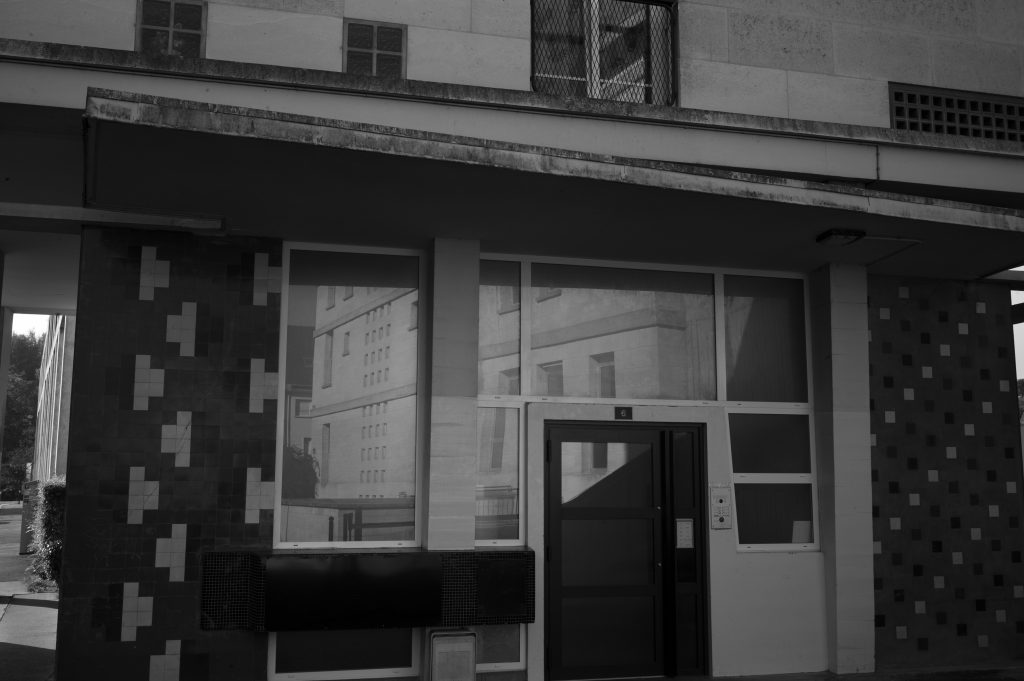 Martin Becka was invited for a creative residency in Gaspésie in 2017 as part of the partnership between Diaphane and the Rencontres Internationales de la Photographie in Gaspésie, with the support of the Department of Cooperation and Cultural Action of the Consulate General of France in Quebec and the Council of Arts and Letters of Quebec. + 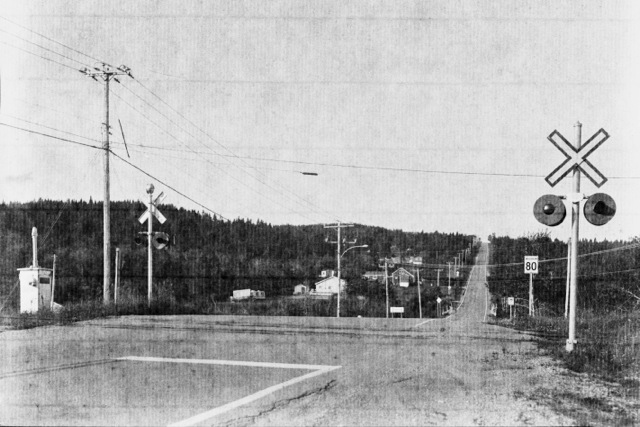